An Austrian pharmaceutical firm sent a flu vaccine, which it had accidentally contaminated with the deadly H5N1 bird flu virus, for testing in the Czech Republic, a report said Tuesday. The Austrian firm Baxter said it contaminated the vaccine with the dangerous virus by accident, likely during packaging in Austria, the Mlada Fronta Dnes daily reported, citing Baxter’s representative. Baxter shipped the infected vaccine to the Czech biomedical firm Biotest for testing on ferrets in late January. None of Biotest’s 13 employees, who had been exposed to the highly pathogenic virus for a week, contracted the disease. According to the World Health Organization figures, the bird flu has killed 254 people, mostly in Asia and Africa, including four deaths reported in Turkey. The Czech Republic’s chief epidemiologist Michael Vit said that it was unclear whether the Biotest workers had been under a high risk of infection as the Czech authorities did not know how much virus the vaccine contained. Officials, however, hinted that the situation could have been serious. “Thank God it did not spread,” Vit said. The Czech company managed to prevent the virus from spreading outside the lab to poultry breeds, which would have had to be culled in such an event. “If it were to spread to poultry farms it would have caused serious problems,” said Josef Duben, a spokesman for the Czech State Veterinary Administration. The exposed employees were given Tamiflu medicine and have been regularly tested, Vit said. The infected ferrets had to be culled and the laboratory, which is located 70 kilometres east of the Czech capital Prague, was disinfected. 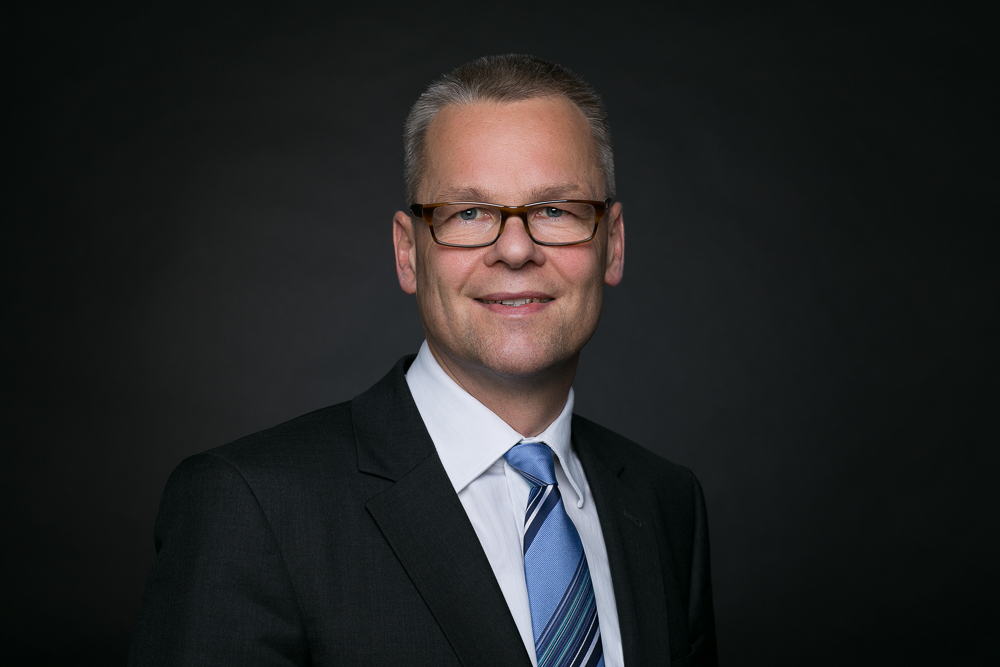